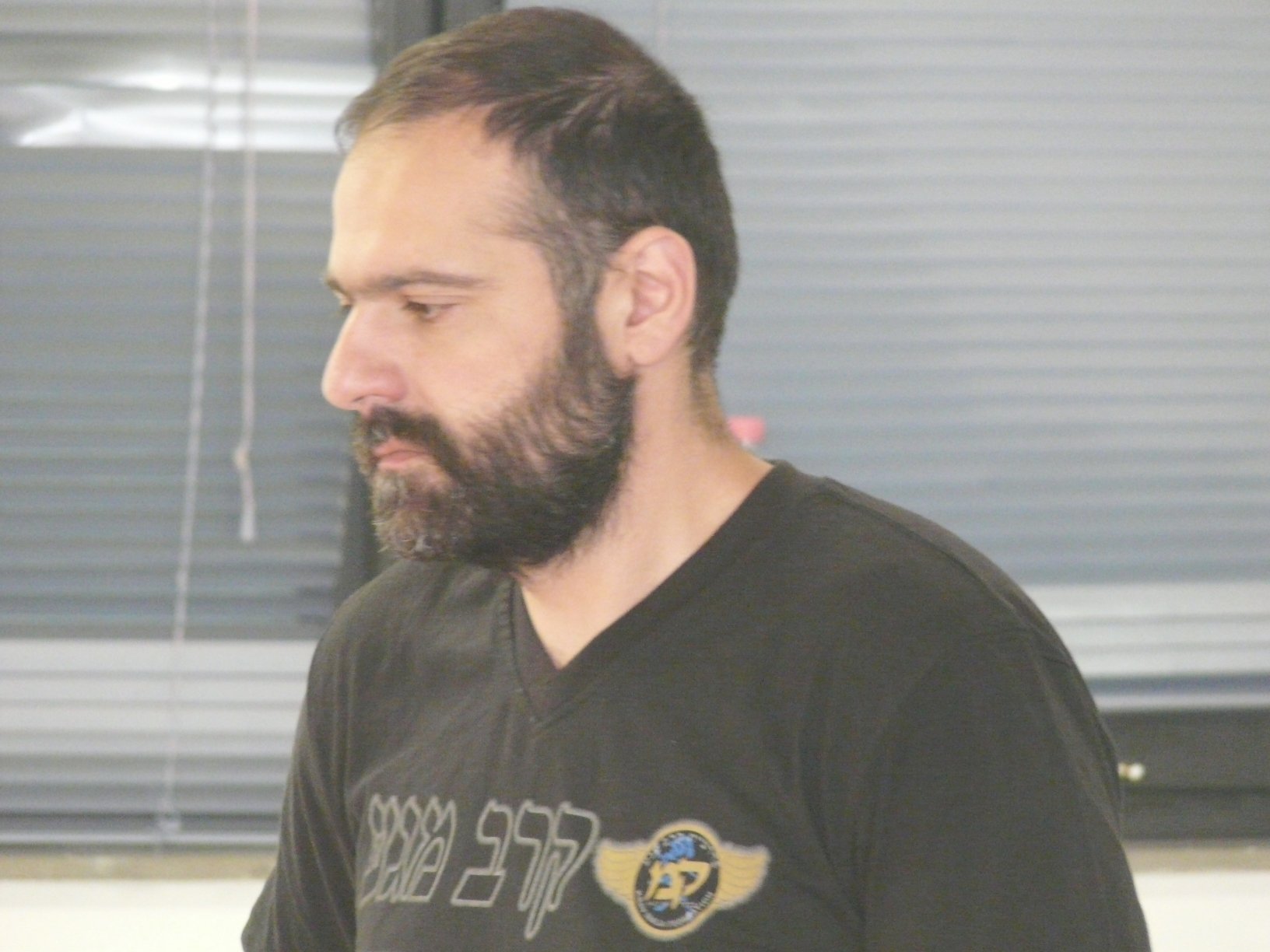 SO WHY KRAV MAGA….

I’m a writer so I tend to research things before pursuing them. It’s the nature of the digital age – have to read up on things to make an educated decision. I knew I wanted to take a self-defense class and hoped there would be some cardio so I could count it as a work out. Thus, I knew I had to evaluate the different martial arts which have more names with pronunciations beyond my New Jerseyan abilities.

By the simplest definition, martial arts are systems and traditions of combat practices. By impression from media and movies, martial arts have become associated with the fighting styles of eastern Asia. These systems are practiced for self-defense, military and law enforcement training, mental and spiritual development, and also serve to preserve a nation’s cultural heritage.

I was surprised to learn the term martial art has its origins in 16th century Europe – and not in Asia. The Latin term when translated means “arts of Mars”, the Roman God of War. Many of the martial arts that evolved in Europe and Asia were weapons-based. They taught students to fight with swords, staffs, and a variety of pole arms. While this provides great entertainment at the movies, I have yet to encounter someone with this type of weaponry in my 55 years on the planet. Thus, I sought to find something more current and applicable in today’s environment.

I had heard of Krav Maga – it was a nebulous brand – meaning I was familiar with the name and not much more. Turns out Krav Maga is really the only martial art that is constantly evolving. Many martial arts studios, known as dojos, offer a combination of styles as a way to stay contemporary – like the Mixed Martial Arts (MMA) gyms, but at first research blush, Krav Maga stresses not only its origins from present day real world scenarios but also an emphasis on maximum efficiency in self-defense by defending and attacking simultaneously. Sooooo, being a writer, I had to do more research.

Krav Maga, translated from Hebrew, means “combat-contact” and was originally developed by a man named Imi Lichtenfeld who perfected personal fighting techniques fighting fascists in the late 1930’s in Czechoslovakia. After World War II ended in 1945, the State of Israel formed officially in 1948. Lichtenfeld migrated to Israel and took his expertise to the newly formed Israel Defense Forces. His concept of Krav Maga utilized the most simple and practical techniques of other fighting styles: European boxing, wrestling, and street fighting – with the goal of making them rapidly teachable to military conscripts. Israel was formed with a western boundary of the Mediterranean Sea and enemies to the north, east, and south. A strong military was its only defense from being driven into the sea. In addition, in a world winding down from its second world war in thirty years, sale of arms were not exactly prevalent nor favored, so Krav Maga became the weapon of choice emphasizing aggression, and simultaneous defensive and offensive maneuvers.

Lichtenfeld served as Chief Instructor for the Israel Defense Force for close to twenty years and continued to incorporate new styles and techniques to Krav Maga making it what many consider the most formidable martial art in the world. It has been taught to military special forces units around the globe. Lichtenfeld retired from military service and expanded Krav Maga teachings to civilians. It expanded across the continents – including finding its way to the United States.

All this appealed to me – the origins, the combinations of many styles, the maximum efficiency of movements, and the principle of ever evolving and adapting to real life situations – so I decided on Krav Maga. I mean think about it – who wants to learn a thousand year old martial art that was developed around sword and polearm fighting? Last time I checked, more people were mugged facing knives and guns than an eight foot lance.

I asked around for a few weeks and the same recommendation kept coming back – Performance Krav Maga. So I decided to check out a class fully expecting bruising – both to my body and my ego, and a lot of overly serious people behaving like robots following an instructor in the same repetitive moves – like the schools one sees in the movies. Maybe that was it…going back to school…. was not an analogy I cared for at fifty-five years of age. I hated school, but that’s another blog for another day.

I arrived fifteen minutes early at Performance Krav Maga for my first class and immediately noticed the lack of highly chiseled robot students that existed in my mind. I have to stop watching TV. I met some moms and dads of different shapes and sizes, some college students, and what can best be described as average looking people. I even caught the last few minutes of the children’s class which involved way more giggling than I was prepared for – because one can’t learn a martial art and still have fun – right?

Two guys approached me with warm smiles – so I reflexively put one hand on my wallet and the other on my car keys. They introduced themselves as Chief Instructor, 4th Dan Black Belt Greg Dziewonski and Senior Instructor, 2nd Dan Black Belt Brent Stephens. Together they had close to twenty years experience teaching Krav Maga. They also had a comedic banter that rivaled Abbott and Costello, and before I knew it, they had me out on the mat. And then a really incredible thing happened, I never looked up at the clock, and class flew by. I learned some beginner techniques; I learned about situational awareness; I got my heart rate up so it counted as a work out; I even learned a little about myself, and to my horror, I had fun.

Now, I’m a student again- and loving it. Performance has three locations: Vineland, Mays Landing, and Turnersville, NJ with plans for two additional locations in the coming year. Come on out, learn a bit, have some fun, make some friends, – and prove me right about Krav Maga.